Sold to Mr Bielan from Bitburg, changed from RHD to LHD. 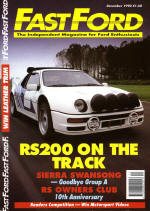 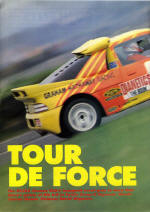 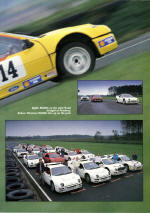 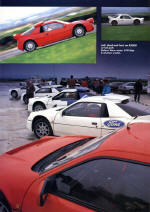 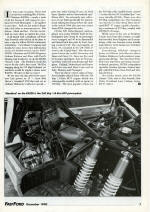 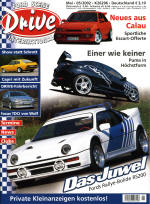 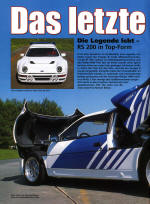 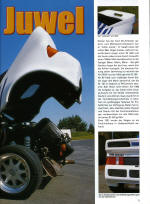 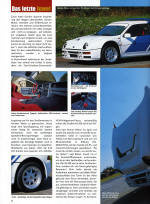 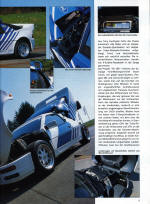 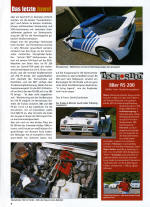 August 2004 - I have been in contact with the owner from Germany, Roman.

The car was fully rebuilt with the frames being powder coated, all panels re-aligned, power steering fitted, leather dashboard added and brought up to 101% in every detail.

This car has been driven by King Hussein of Jordon, Jackie Stewart, Jonathan Palmer and a young Damon Hill while being used by Bob Howe as he car.