One of the 20 S Versions built for Canada 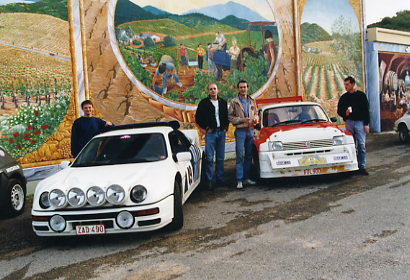 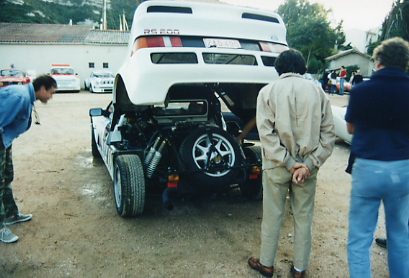 Here is what he said, " hello my rs200 chno SFACXXBJ2CGL00102 is LHD 1800cc bhp 350 - car is in holland - history none i bought car from dealer in belgum and i have had it sitting nice and warm in garage sins 1999 never used it no time the car is not reg so if sold nieuw oner is the first private owner ford dealer belgum had it reg under rs 200 sorry no fotos digital but on friends site www.cosworth.nl there are pics of it yes would sell if price is ok but car must bring at least 125000 euros this car is in nieuw state only done 9000 km never raced only to motershows - i hope this is ok need more info tell me - ps rs200 has all boeks and papers compleet all owners forms are still in it never been sent in - thank you frank breuer  "

Sounds like another good one for sale and at the current exchange rate would cost about £83,000 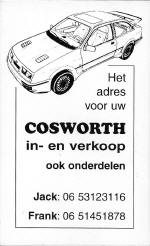