Sold to John Collins of Cheshire, UK around November 1988.

It was fitted with Stripes and was built as LHD but converted to RHD by FORD for sale.

March 2004 - Robin Plummer sent me this image, he thought it might have been Sue Collins

March 2004 - Sue Collins confirms she does still own this, it is a 2.1 evolution with big valve ported head, a bigger intercooler, international rallycross spec turbo and xtrac straight cut gearbox - over 650 BHP - 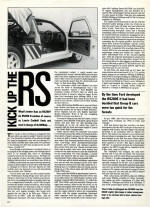 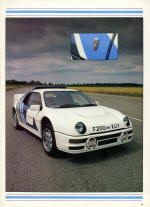 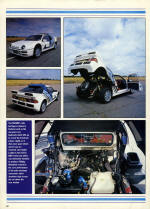 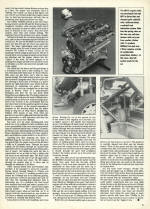 2008 Sold to Australia to David